Artist NAZRETH (MY) About Nazreth found himself into deep, pulsating hypnotic beats and rhythm that allow the mind to drift further into the unknown. Guiding into the paradox of light & dark reflective electronic music soundscapes that aims for the pure bliss, mind and soul within the layers of pandemonium. Get Connected Facebook | Soundcloud […]

Artist SLUTSKI (MY) About Unconfined by genre, Slutski’s DJ sets feature a broad spectrum of styles. From the deepest bass and beats of house and techno through to red hot funk and disco via sophisticated indie electronica, his selections are laden with rich musicality. Having DJed for over a decade, he is equally skilled at […]

Artist RAYS (MY) About RAYS being the abbreviation for Rise Against Your System. Known for his relentless basslines on the dancefloor, he is most at his flow state while throwing hard-hitting rhythms and melodic breaks behind the decks. Drawing influences from melodic, mainroom and psychedelic elements – his musical spectrum is wide ranging and will […]

Artist TARUNTULA (MY) About Taruntula is the artistic alter ego by Tarun Dev. He is a Malaysian born andbred, but has also spent a youthful phase in Singapore and India, where hismusical inspiration started to develop. Over the last 5 years, he has beenactively expressing in the psychedelic scene with playing in clubs andfestivals nationwide. […]

Artist POKETS (YE) About Spreading the vibe across the dance floor with his distinct hypnotic grooves with leftfield accents together with injecting intelligent dance music into the scene with a minimal hand. pockets doesn’t play to impress but he plays to influence to express and to connect. He doesn’t refine himself in one specific genre […]

Artist P.E.R.I (GER) About From a young age P.E.R.I. had always steered away from the mainstream. At 14, thisGermany born DJ started listening to the likes of Klaus Schulze and Pink Floyd followed later by The Art of Noise along with other forms of electronica. PE.R.I.’s passion for the non-mainstream never ceased and in 92’, […]

Artist ODD (MY) About The one thing that strikes you about Odd is that he is a rather odd character indeed. Look up the meaning in any dictionary and synonyms like quirky, eccentric, funny, quaint and zany immediately jump out at you. Friendly to a fault and yet when you start speaking with him you […]

Artist KUBIKA (MY) About Dedicated to sound and graphics his entire life and noted for his eclectic sound, Eddy Faizal aka Kubika is mainly a Techno, Disco & Deep House enthusiast. He loves vinyl and is part of the team behind the Musika bazaar series, founder of Beatnix Collective and a fomer resident at KL’s […]

Artist ED DIX (MY) About His abandoning of boundaries and restrictions led him to refuse sticking to any particular scene or genre which takes in everything from Leftfield House and Techno to Industrial, Acid, New Wave, experimental electronica and other far out genres and styles together to create a raw but consistent mix which can […]

Artist ADUTI (MY) About Growing up on punk rock and influenced by eccentric alternative sounds of choppy electric guitars and driving bass lines along with paced drumbeats, ADUTI or A Decade Under The Influence was taken from a tune by American rock band – Taking Back Sunday. With a decade of playing the guitar and […] 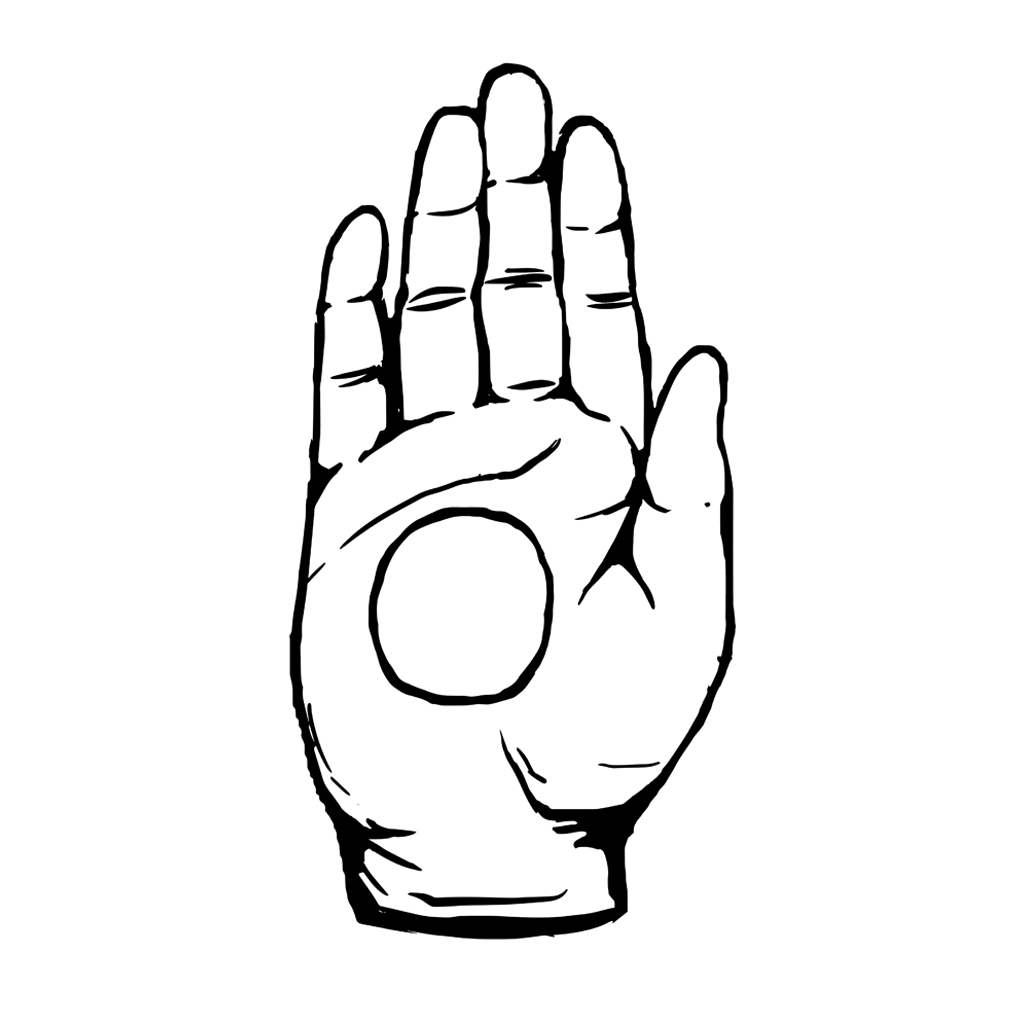